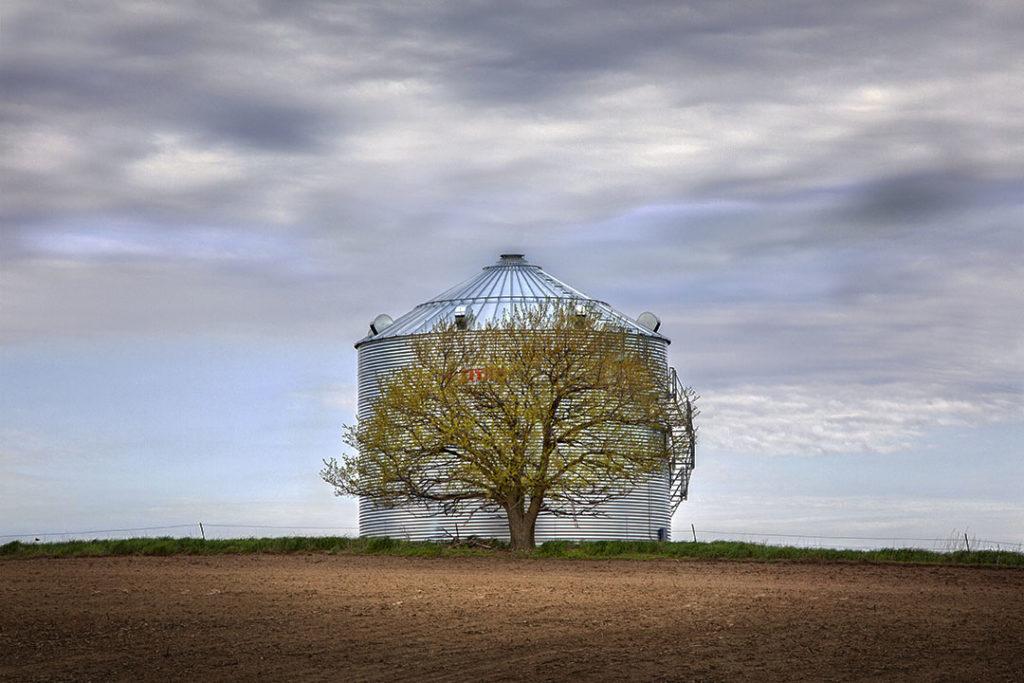 We live in this narrative that America is divided, that we’re polarized and can’t talk to each other. What if that’s not true?

When Jake Brewer, my son, was alive, he worked in Obama’s White House. Jake was known for being able to bring people together who would otherwise not choose to meet, let alone speak with each other. He would get them in close proximity, and then they would start having a casual conversation and get to really see each other. Over time, many became what I later called “loyal antagonists”, political opponents able to work together across the aisle on stalled issues. As a result, Jake was credited with being able to create breakthroughs on things that nobody else had been able to advance.

A “loyal antagonist” is someone you not only deeply trust to challenge your existing thinking and beliefs, but also deeply trust to illuminate your values, expand what you know, and support you when you’re not in the room.

When people come together around a challenge, they usually dive right in to solve the problem or resolve the issue. Yet they’re not really ready to access the multiplicity of perspectives in the room. They don’t see each other as real people. They don’t know where each person stands. They listen for answers, instead of listening to learn. They get hung up on finding common ground, on agreeing and compromising, when they could simply begin with two questions.

Who are you now? Who are we together?

When I start working with a new group of people, it would be easy to just say to myself, “I’m not going to do anything about the polarization in the room because there is nothing to be done.” Instead, I challenge everyone—myself included—to engage with different perspectives that collide with our own, to literally seek out people who think differently than we do.

We can come up with all kinds of reasons not to listen to people with whom we don’t have anything in common. After all, we humans are predisposed neurologically and socially to hang out with people who are like us. And yet, the universe is filled with nuggets of truth and none of us are the arbiters of all of them.

I know the ground I stand on. I don’t know the ideas, experiences, and humanity that make up yours. I may have read the New York Times or watched CNN, but I don’t really understand your perspective. I certainly couldn’t explain it to someone else or speak on behalf of it. When I listen to you to learn who you are and when you listen to me likewise, we’ll be in a much better position to think through together how we want to meet our shared challenge. We’ll be looking at it with broader perspectives. And we’ll be better prepared to go back into our own spheres of influence and enrol others in whatever we come up with together.

Becoming a loyal antagonist starts with accepting that we all have different ways of perceiving and operating. I can listen to learn, not necessarily to agree, with yours. I can choose to be curious. I can deliberately engage with people I don’t want to get to know. Even if I strongly disagree with you, we can, at the same time, have deep respect and even affection for one another. 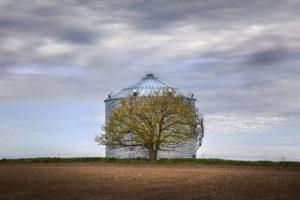 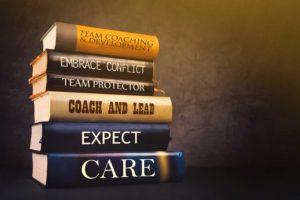 The Alchemy of Leadership